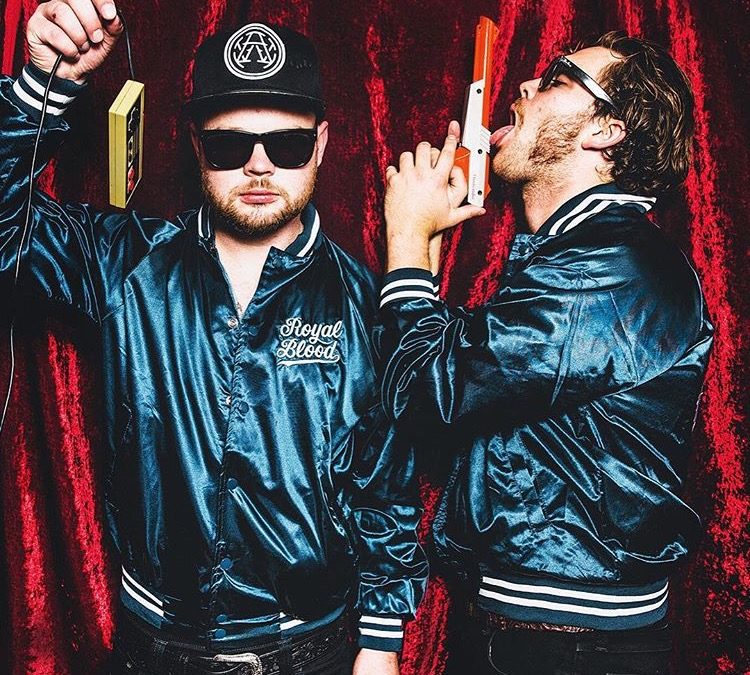 ROYAL BLOOD “WHERE ARE YOU NOW”

Royal releases “Where are you now” and its the 1st song that the duo released in a few years.

by Your Interlude | Apr 3, 2017 | INTERLUDES, MUSIC, YOUR POP INTERLUDE, YOUR ROCK INTERLUDE

Blink is releasing an expansion of their 2016 album. Misery is one of the 12 songs in the album.

by Your Interlude | Mar 30, 2017 | INTERLUDES, MUSIC, YOUR INDIE INTERLUDE, YOUR ROCK INTERLUDE

The U.K’s Declan McKenna is almost like a music prodigy. Even though he is only 19, he was discovered at a young age and plays the instruments in all his songs. Also he writes all his songs, including on social issues. In his latest single makes you feel like a kid again because we all really don’t want to go home.

SUPERORGANISM “SOMETHING FOR YOUR MIND”

by Your Interlude | Mar 24, 2017 | INTERLUDES, MUSIC, YOUR POP INTERLUDE, YOUR ROCK INTERLUDE

Superorganism is a band of eight people and this song has unique pauses that draws you in and have you singing the chorus every after it ends.

PartyBaby performed at SXSW over the weekend and this song even though its been out for quite some time definitely still makes a weekend playlist when you want to just fuck shit up.