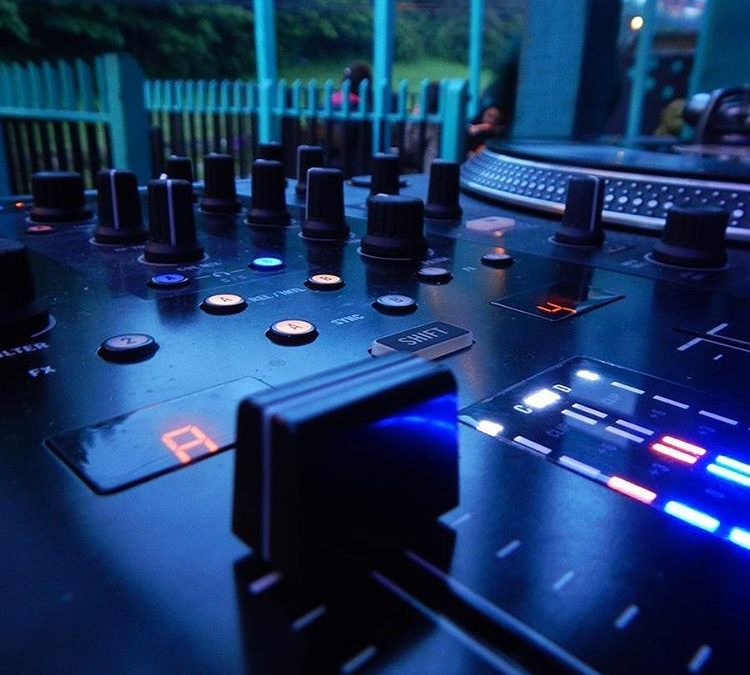 24 HOUR MEGA MIX FROM DJs AROUND THE WORLD FROM REDDIT

It’s the second year in a row where electronic DJs from all over the world collaborated for a mix that lasts 24 hours long touching all genres. Full track list here.

END_OF_DOCUMENT_TOKEN_TO_BE_REPLACED 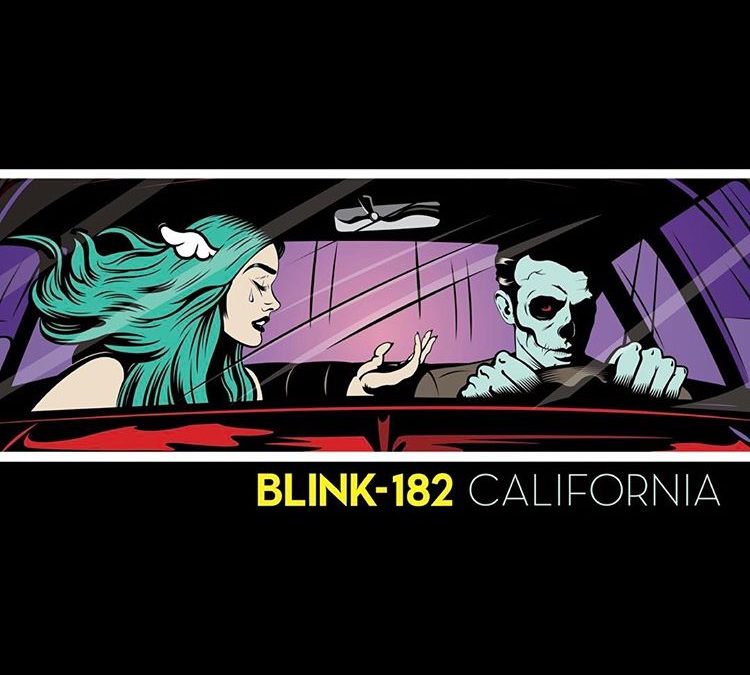 by Your Interlude | Apr 3, 2017 | INTERLUDES, MUSIC, YOUR POP INTERLUDE, YOUR ROCK INTERLUDE

Blink is releasing an expansion of their 2016 album. Misery is one of the 12 songs in the album. 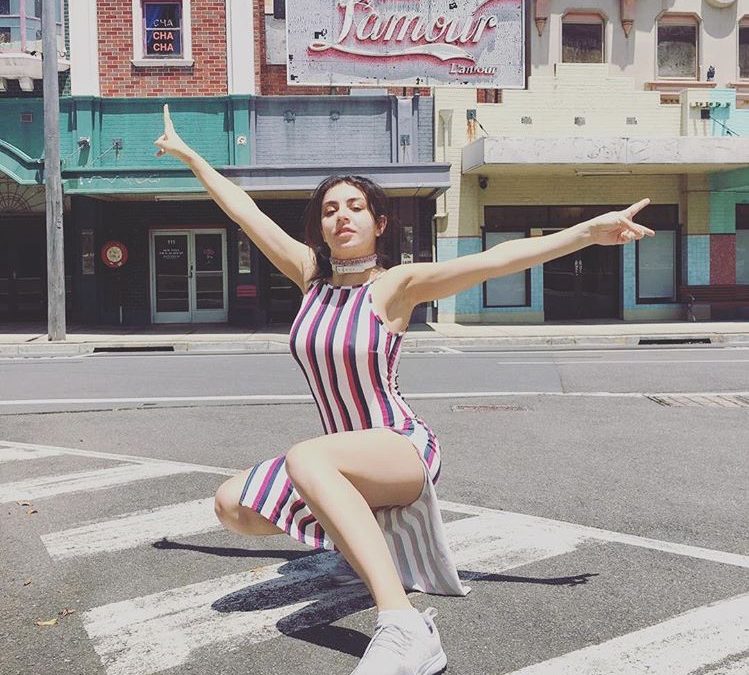 Pop music the last few years is being reshaped into different formats taking on newer influences. Charli XCX “Dreamer” record is a prime example, as we even hear trap and hip hop influences but it still sounds very much pop. Listen to her number 1 mixtape after the jump…