Pyrex from Toronto pays tribute to 1994. This beat has an old school feel to it but yet still maintains that 808 sound. This is a must hear.. 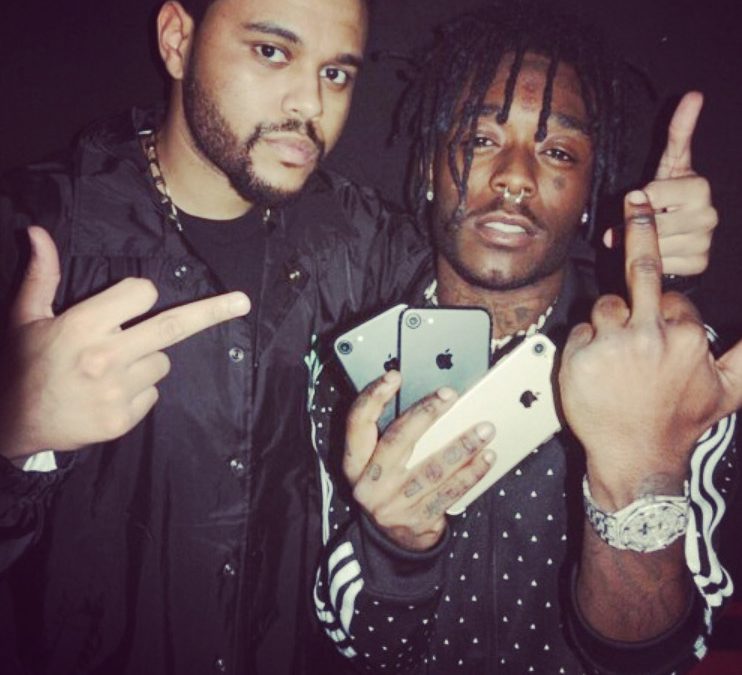 Lil Uzi Vert has recently released four songs on his sound cloud while on tour with the weekend. He’ has listed this as alternative rock on his soundcloud. We’ve included the CDQ version for a better listen below.

BAKA “TINGS ON ME”

Drake’s boy Baka has a new track that got some air play on OVO sound radio. “Stylin in the 6 I got my ting on me”. 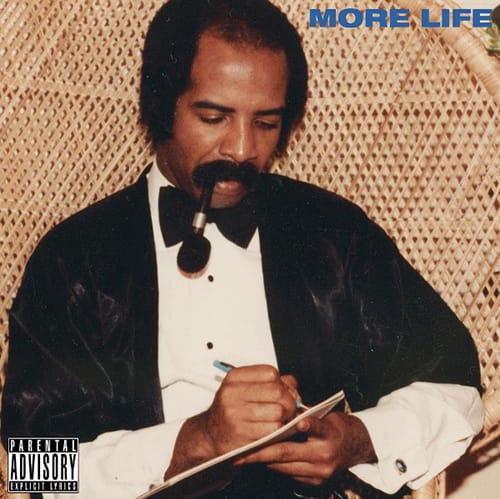 Drake’s More life has delivered with numerous influences. You get Caribbean vibes in “Passion Fruit, Get it together and Madiba Riddim”. Bars are being dropped “No Long Talk, Gyalchester, Skpeta Interlude, Portland, and KMT”.  Of course you get plenty of your slow Drake Jams in songs like “Nothing into Somethings, Since Way Back and Teenage Forever”. Plenty of features Kanye West, Travis Scott, Quavo, Young Thug, PartyNextdoor and U.K’s Jorja Smith, Sampha, Giggs, Skepta, and South Africa’s Black Coffee. Listen to album after Jump…