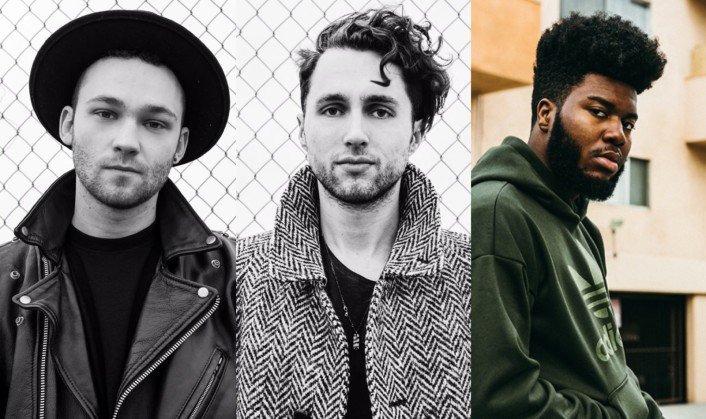 Brasstracks is known for their work with Chance the Rapper’s Coloring Book. They teamed up with Khlaid for this trumpet fused soul song.

Khalid from El Paso Texas has released an EP called “American Teen” and his stand out hit Location has already caught the eye of Lil Wayne and Kehlani. Khalid also has a standout with Alina Baraz called “Electric”. Check out American Teen EP after the jump….