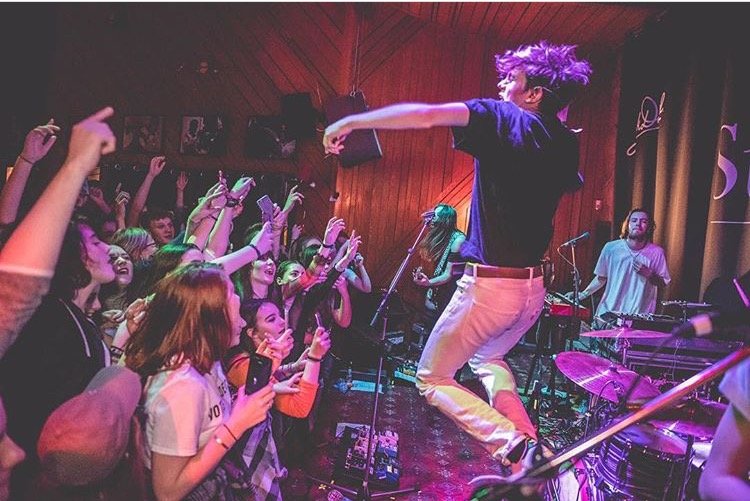 by Your Interlude | Mar 30, 2017 | INTERLUDES, MUSIC, YOUR INDIE INTERLUDE, YOUR ROCK INTERLUDE

The U.K’s Declan McKenna is almost like a music prodigy. Even though he is only 19, he was discovered at a young age and plays the instruments in all his songs. Also he writes all his songs, including on social issues. In his latest single makes you feel like a kid again because we all really don’t want to go home. 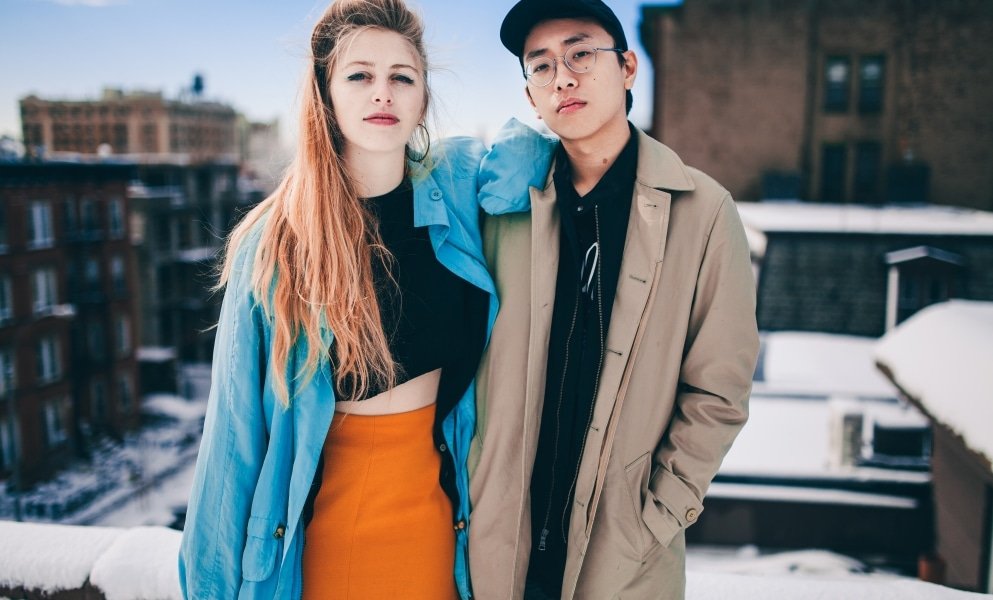 CAFUNE “HOW CAN I EXPLAIN”

Cafune is a group composed of singer Sedona Schat and guitarist Noah Yoo. They are based in New York City and this record is well worth the listen from the new duo.