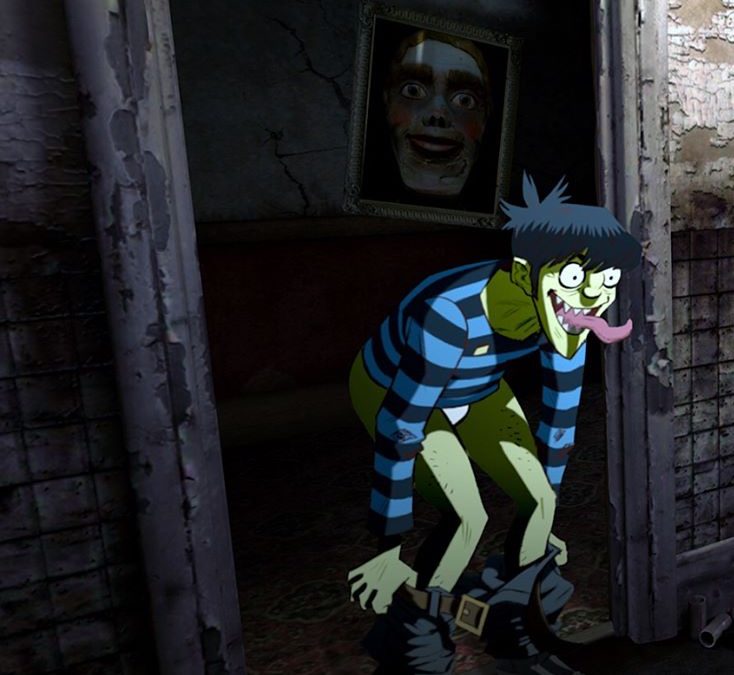 As April 28th approaches the Gorillaz continue to release songs from the album. The song features a soulful choris fromMavis Staples and hard end of the world lines from Pusha T as he sets the tone. So far we heard 4 quality track from the group.

Wooooooooaaaa legendary group Gorillaz came out of no where and released the track list and announced their April 28th release date for the Humanz album. Plenty of features De La Soul, Vince Staples, Popcaan, D.R.A.M. Grace Jones, Pusha T, Kali Uchis & more. They also previewed three new tracks from the album. Check out the album track list and four tracks after the jump….