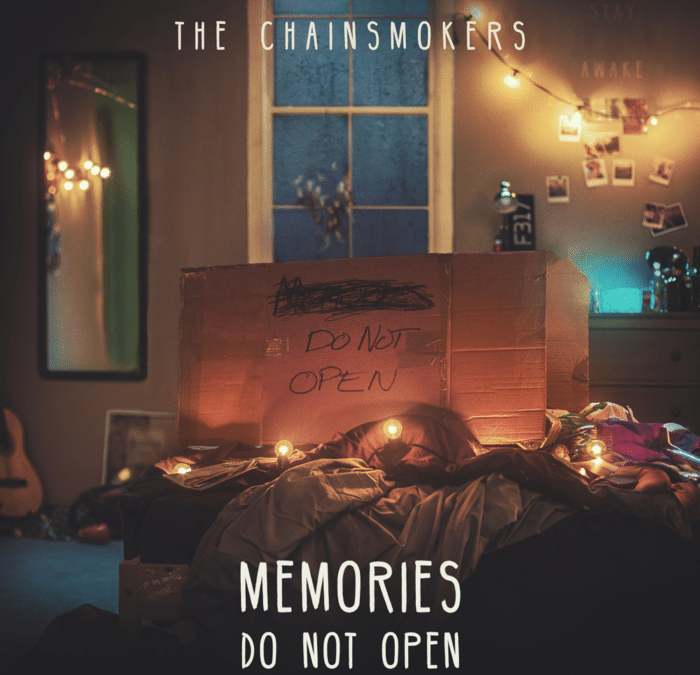 LISTEN TO CHAINSMOKERS “MEMORIES DO NOT OPEN” ALBUM, THIS TIME ITS MORE PERSONAL WHICH ISN’T A BAD THING

The Chainsmokers went for a different style on this album which doesn’t mean a bad thing. The songs on here are more personal still upbeat but definitely will connect with the average listener. Some of our favorites are “The One, Paris, Honest, Breakup Every Night, Something Like This, Wake Up Alone. Listen to the album after the jump..

END_OF_DOCUMENT_TOKEN_TO_BE_REPLACED

“Something Just Like this” is Chainsmokers second single off their album “Memories Do Not Open” which is do out this April. With Vocals from Chris Martin and this production from this duo you definitely have a hit.