by Your Interlude | Apr 6, 2017 | INTERLUDES, MUSIC, YOUR AFRO BEAT INTERLUDE, YOUR GRIME INTERLUDE 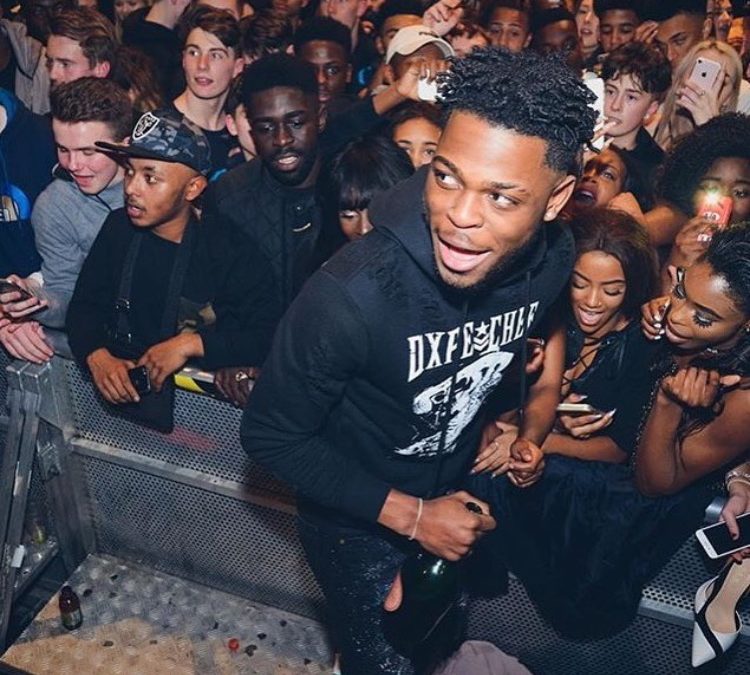 East London Yxng Bane slows down the pace and gives us a smooth track for us “to take time take time slow wine slow wine”. 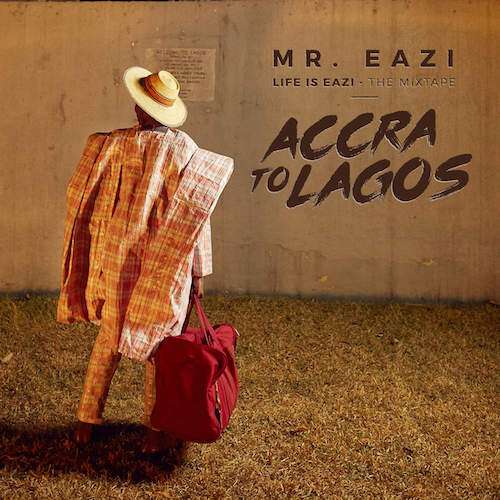 Mr Eazi gives us sounds from Accra Ghana to Lagos Nigeria on this mixtape. He has had many great single records and we included two of the stand out songs in this mixtape “Leg over and In the Morning”. Listen to full album after the jump..

END_OF_DOCUMENT_TOKEN_TO_BE_REPLACED 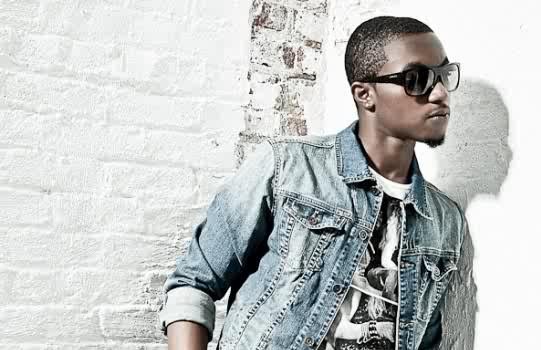 Ayo Jay releases “Fowosere” and is expected to have an EP to release sometime this year. You can also check out his other stand out song “Your Number”.