Starboy continues to drop some major records. In “Daddy Yo” he and Efya brings the dancehall vibe that makes anyone dance. “Come Closer” featuring drake officially releases with a title name from the preview we heard before which was called “Hush Up The Silence” 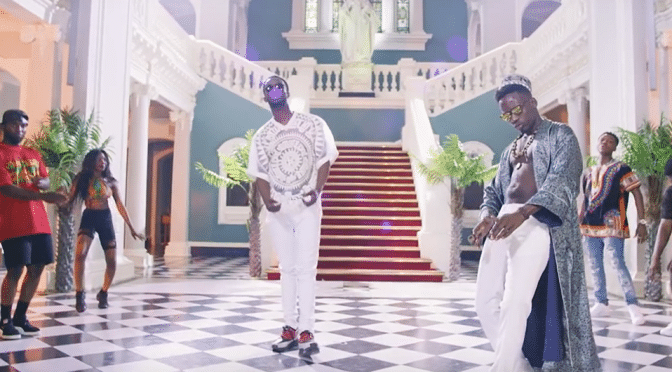 Mr Eazi and Eugy blesses us with “Dance For Me”. Ghana stand up…