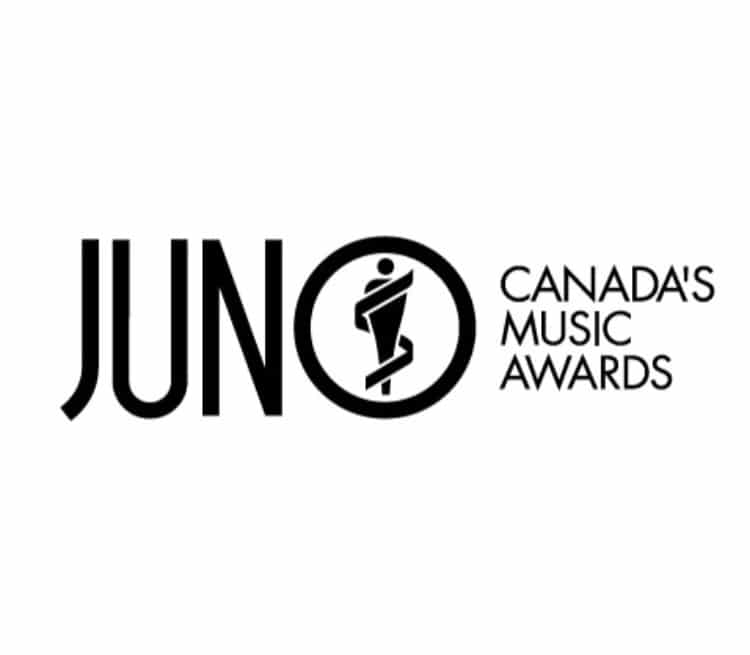 The Juno Awards was held in Ottawa Ontario this year and there was many surprise winners among Canada’s rising and already established stars. Ottawa’s own A Tribe Called Red won the prestigious Jack Richardson producer of the year award. Producer Kaytranada won electronic album of the year, Shawn Mendes won fan choice award and Jazz Cartier won rap record of the year. Check out the full list of winners after the jump…

Single of the Year
“Spirits” — The Strumbellas

International Album of the Year
A Head Full of Dreams — Coldplay

Album of the Year
You Want It Darker — Leonard Cohen

Artist of the Year
Leonard Cohen

Songwriter Of The Year
Gordon Downie

Breakthrough Group of the Year
The Dirty Nil

Country Album of the Year
Kiss Me Quiet — Jess Moskaluke

R&B/Soul Recording of the Year
Starboy — The Weeknd

Get the latest songs, music news, and concerts globally in our newsletters

You have Successfully Subscribed!

Get the latest songs, music news, and concerts globally in our newsletters

You have Successfully Subscribed!