BAKA “TINGS ON ME”

Drake’s boy Baka has a new track that got some air play on OVO sound radio. “Stylin in the 6 I got my ting on me”.

LISTEN TO MIKE WILL MADE IT “RANSOM” ALBUM

Hitmaker Producer Mike Will Made it debuted more hit singles from his album Ransom. “Perfect Pint” feature Kendrick Lamar and Rae Sremmurd. Also “On the Come up” features Big Sean, and Big Sean as usual delivers with such urgency on the track. Stream the album after the jump…

END_OF_DOCUMENT_TOKEN_TO_BE_REPLACED 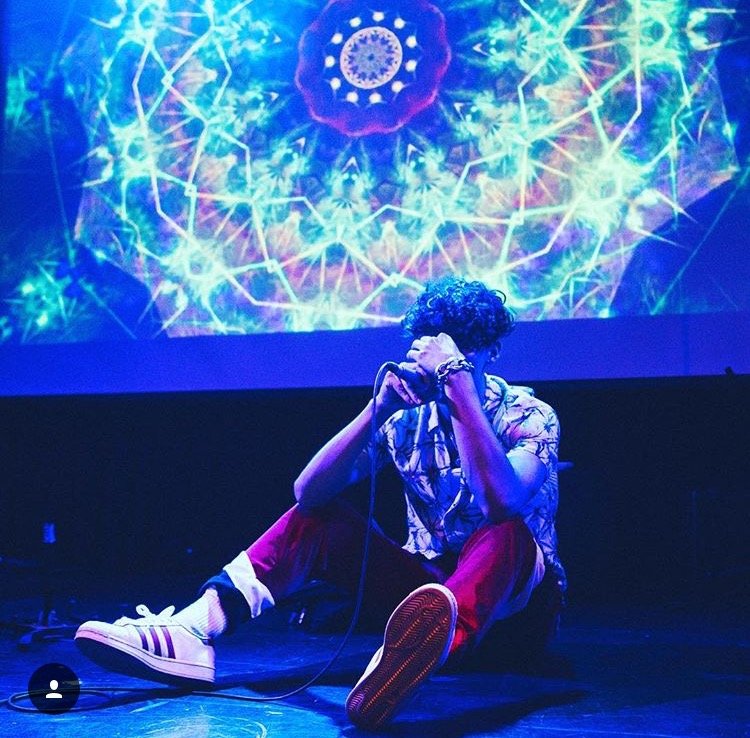 A.CHAL fresh off his SXSW performance continues to make noise with his recent track “To the Light”. If you didn’t hear “Round Whippin” in 2016 we’ve included it.

by Your Interlude | Mar 22, 2017 | INTERLUDES, MUSIC, YOUR HIP HOP INTERLUDE, YOUR TRAP INTERLUDE

Hit maker Mike Will is dropping a mixtape “Ransom” on Friday. The tape is set to have some major features from hip hop’s biggest names and Mike Will is no stranger in producing hits.

Nav has made a name for himself last few years by collaborating with some of the biggest hip hop stars, Finally his debut EP is here. Some highlights are Lonely & Some Way